The Four Categories of Improvement

It’s already February and next month will mark my 2 year anniversary at my current dead-end job. It’s hard to believe two years have passed since I started. I thought for sure I would find something else and move on but here I am still with no other prospects. I have to admit though that I haven’t been putting much effort into finding a new job. It’s very much true that you become complacent and find it much easier just to sustain the status quo. In an effort to overcome this I’ve decided that I need to better manage my time and cut down on the wastage. How many times have you surfed online for hours only to realize afterwards that not only did you not enjoy the time spent, but that you feel guilty for not being more productive.

The Four Categories of Improvement

I’ve worked out a plan whereby everything I do must fall in to one of four categories. If I catch myself doing something which falls in to none of them then I must stop what I’m doing immediately.

Professional
- Attempting to increase my income. Whether by finding a new job or by creating side income.

Intellectual
- I’m broadly defining this one to include things such as reading and practicing my French.

Physical
- This includes anything fitness related. Working out at the gym, lifting weights at home, or out playing tennis and other sports.

Emotional
- A broad category that includes things such as spending time with friends and family, going out to a movie, or going out for lunch with someone. What this doesn’t include is mindless time spent in front of a computer watching videos or surfing.

I think these four categories are fair and will set me on the right path to improvement while still allowing me to enjoy myself along the way.
Labels: Goals Procrastination 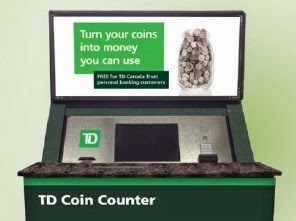